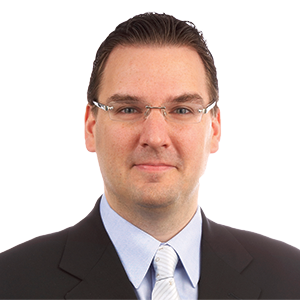 The Supreme Court of British Columbia recently dismissed an attempt to certify a class action lawsuit against Facebook after the court found the plaintiffs failed to provide some “basis in fact” for their central allegation – that Facebook engaged in unauthorized data scraping. Highlighting the need for evidence to support central allegations during a certification application, the court found the evidence supporting the plaintiffs’ allegations was overly generalized and it should exercise its gatekeeping function and not allow the action to proceed to the merits.