Many people assume that AI means Artificial General Intelligence (AGI) – that is, intelligence of a machine which performs any intellectual task as well as, or better than, a human can perform it. Or to put it another way, AGI is AI that can meet the so-called “Turing Test”: a machine's ability to exhibit intelligent behaviour equivalent to, or indistinguishable from, that of a human. In reality, we are some way off the emergence of AGI, although we already benefit from AI which is itself designed by AI.

Is AI new? Humans have been interacting with AI (and the algorithms included within AI software coding) for some time now. As we become familiar with it, technology once described as “AI” becomes known simply as “software”. Many people are already familiar with the evolution of autonomous (or driverless) vehicles (which AI systems support – see Norton Rose Fulbright, Autonomous Vehicles for more information). AI already operates opaquely and seamlessly across borders and time zones, never needing a day off work, invisibly augmenting our daily lives with the convenience and speed it can deliver.

AI encompasses a wide scope of technologies on a spectrum between simple automation and autonomous decision-making.

Between the two ends of that spectrum lies a range of AI deployments that use inputs of varying complexities to generate outputs of equally varying degrees of sophistication. Because of such variation, the AI industry typically favours more granular technology groupings for AI - many involving a learning component. 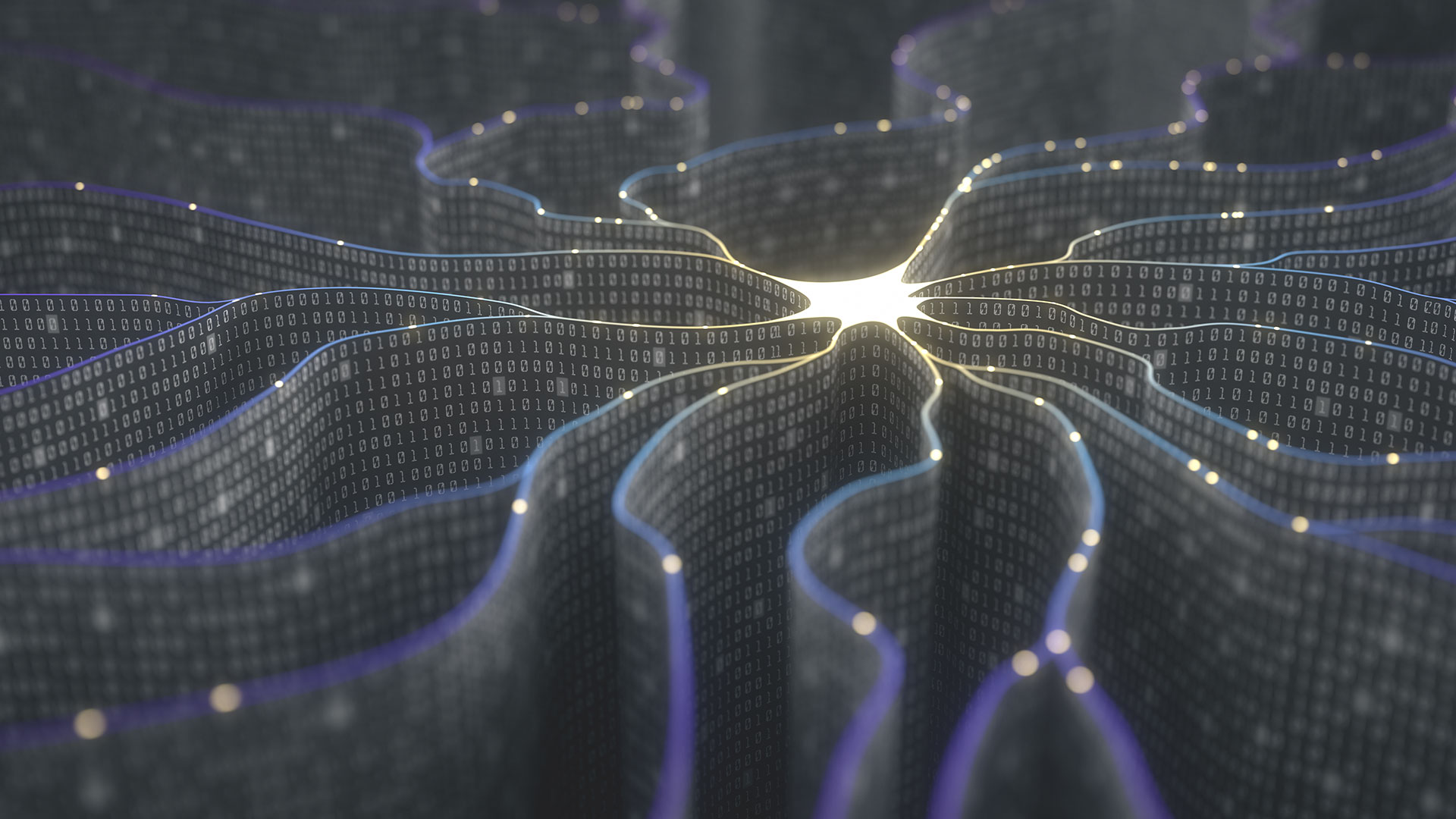 A decision to adopt AI can raise fundamental and moral issues for society. These are complex and vital issues that are not typically the domain of lawyers.

AI will need to meet certain minimum ethical standards to achieve sufficient end user uptake, varying according to the type of AI and sector of deployment.

What are the key legal risks?

Courts in a number of countries have already had to address a range of legal questions in relation to the automatic nature of machines and systems.

The potential of AI is driving rapid take-up across a range of sectors. What are some of the likely use cases across sectors?

What key legal questions should in-house counsel be asking in relation to AI?