Businesses wishing to invest in, or to acquire, an existing IoT business, or to purchase or have IoT technology developed for them, will need to consider a number of issues.

M&A and due diligence

IoT technology raises a significant number of complexities in relation to a proposed share or business acquisition or investment involving it.  As a result, particular attention needs to be paid to due diligence, among other issues.  Some of the more pressing considerations include:

IoT collaborations typically take the form of an unincorporated joint venture (contractual) or an incorporated special purpose vehicle.  In terms of the technology, and given the importance of standards (and standard-essential patents) in relation to IoT technology, the parties will need to consider the position on intellectual property rights in particular: do they wish to form a patent pool or are they intending to maintain separate ownership of contributed intellectual property rights?

Another key issue is who (as between the various participants) is to own the data generated?  Is it to be owned by one participant and licensed to the others?  What problems might co-ownership of data give rise to?

Contracting for development and licensing of IoT technology

Contractual provisions will vary according to whether the technology is being developed and licensed, or simply licensed, and whether what is being provided is an IoT device, a service, or a combination.  Key in all such arrangements will be provisions regarding the use, ownership and rights to exploit any generated IoT data, along with appropriate data privacy provisions.  Product liability in relation to IoT devices will need to be addressed, along with product safety / product recall (where relevant) and product disposal / decommissioning obligations (including purging data).  A technology vendor will also wish to address the question of liability for loss or corruption of data, and entirely exclude such liability in relation to data in transit (whether over the Internet or otherwise). 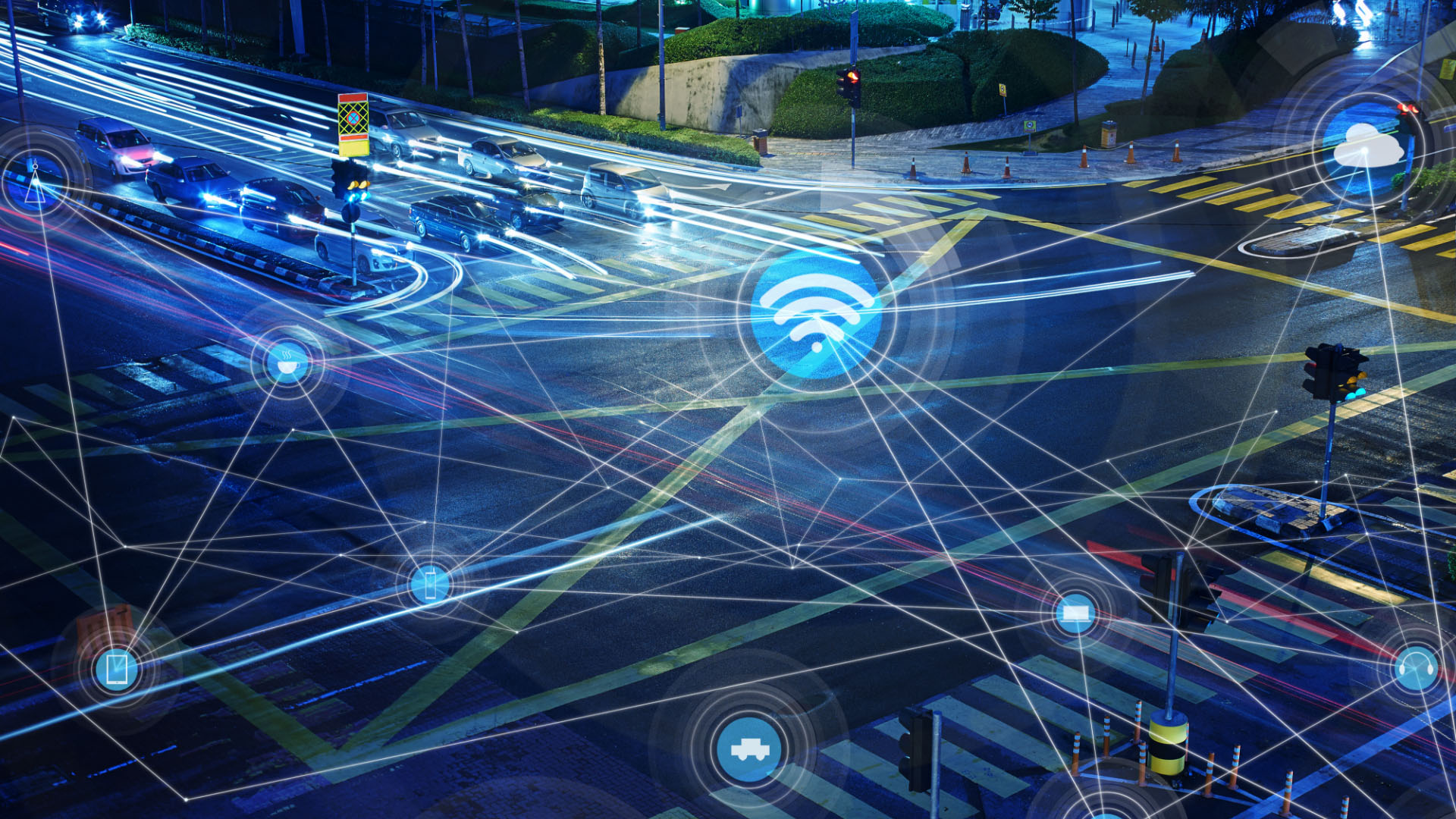